Beyond lighting, the City of Melbourne also wanted to be a leader amongst other municipalities by installing renewable technology to get the job done. Extensive amounts of trees and garden areas throughout the park prevented any excavation or trenching works to be undertaken and therefore a mains-powered solution was not considered; The City of Melbourne knew that the solar LED lighting system they chose was key. Not only would the security and usability of the park hinge on the reliability of the solar lighting system, but it also had to look the part by blending seamlessly into the park environment. 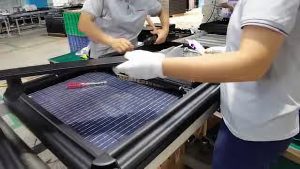 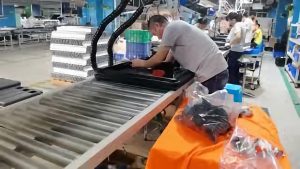 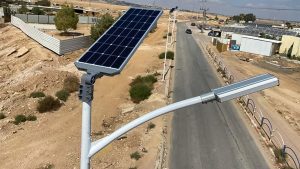 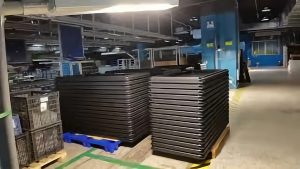